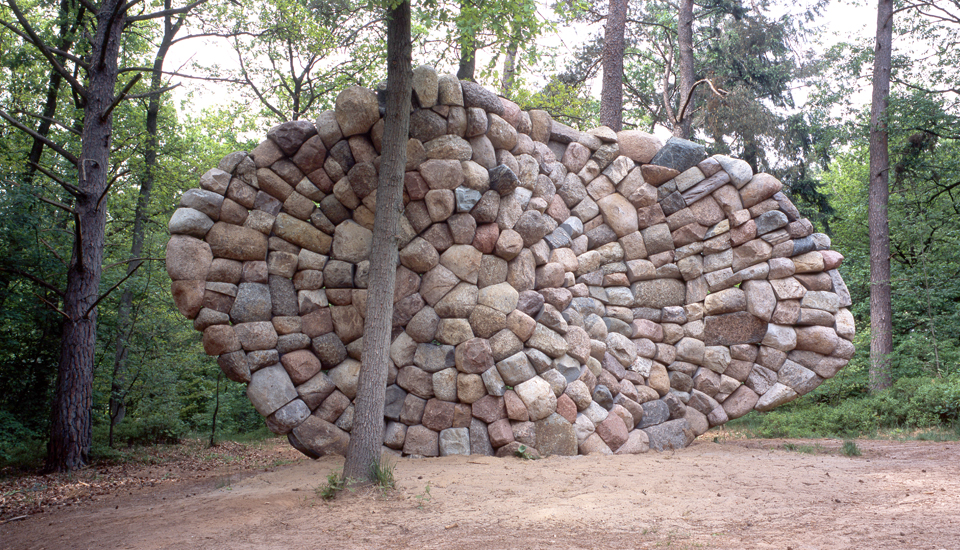 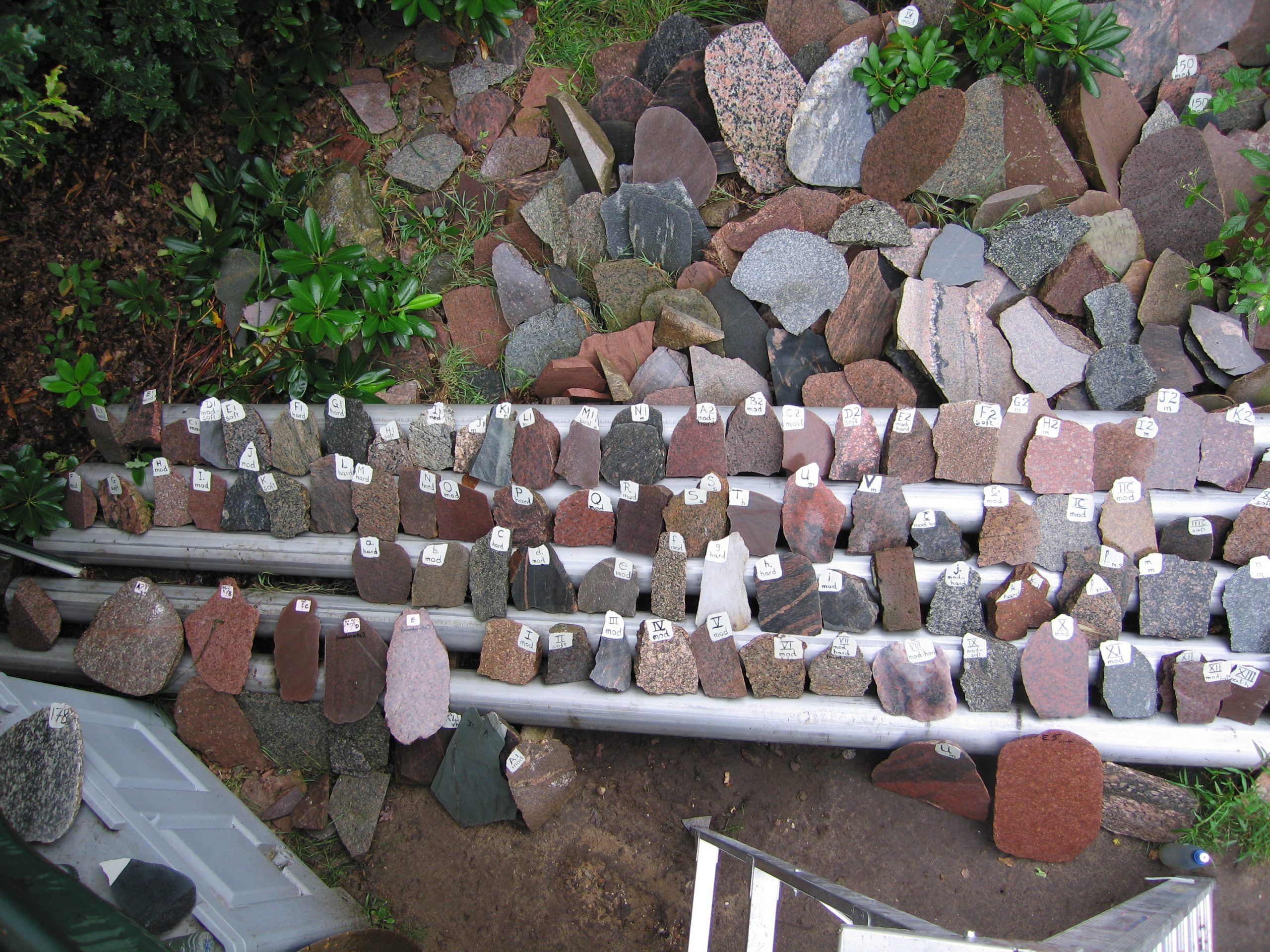 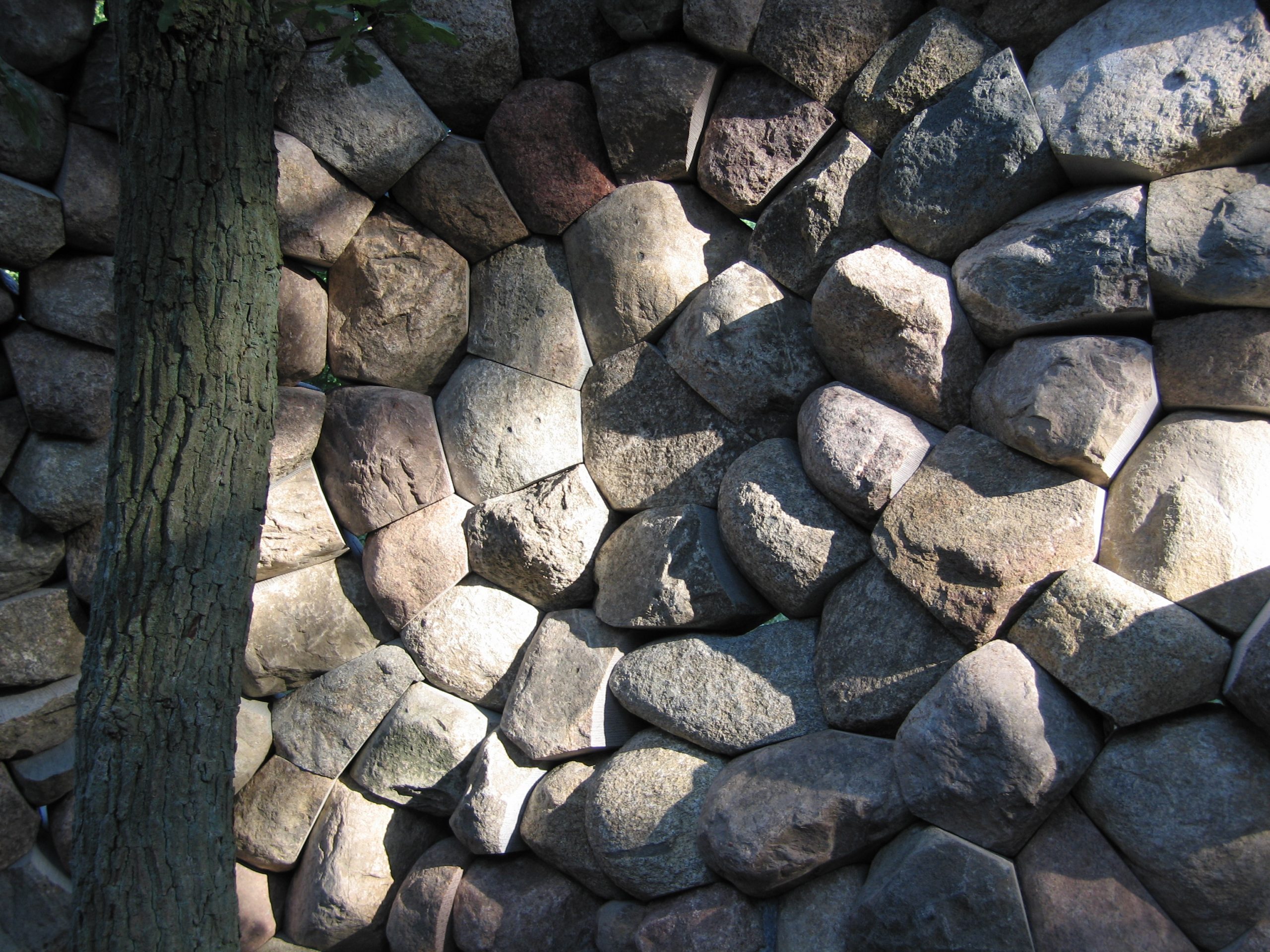 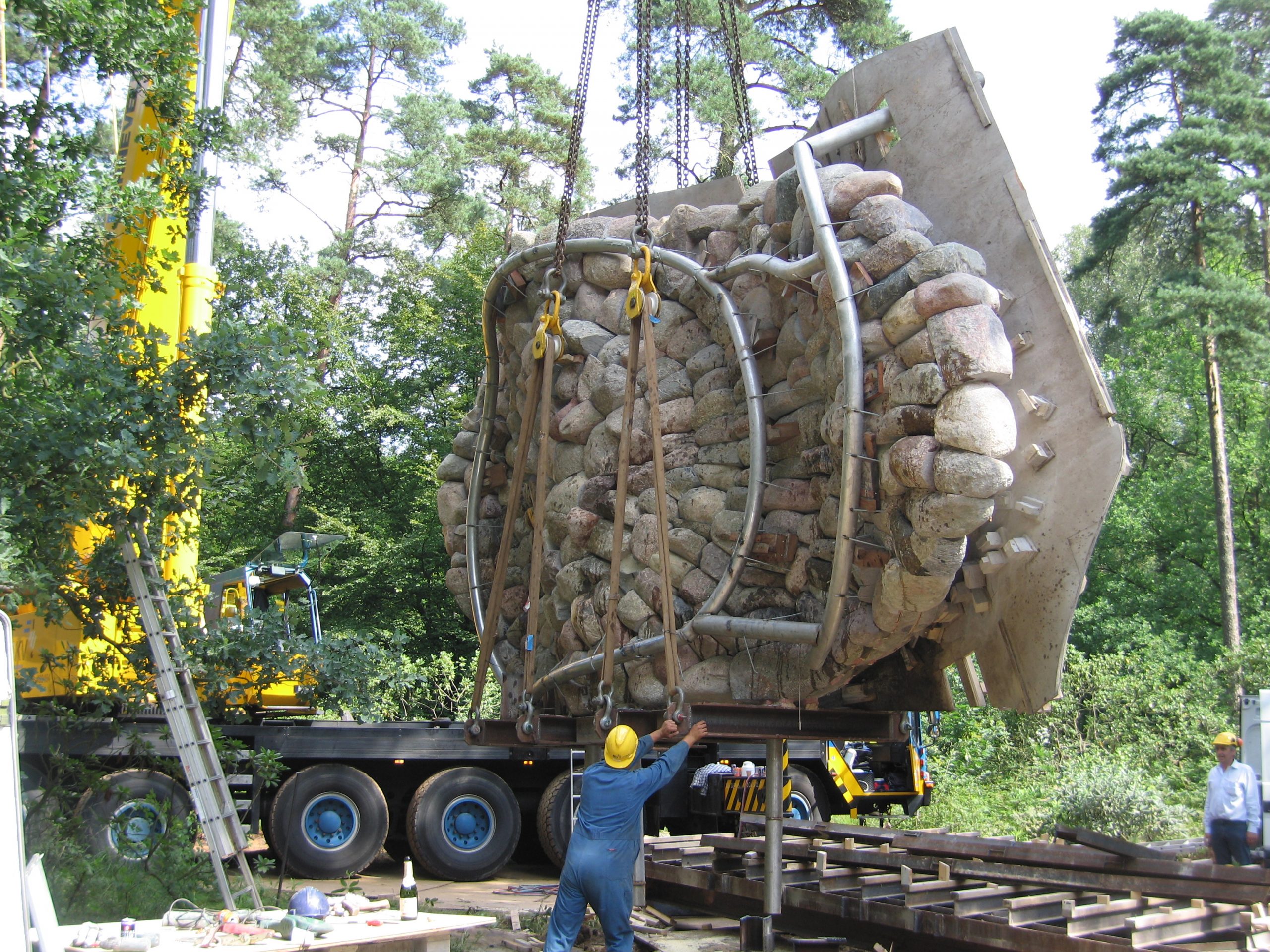 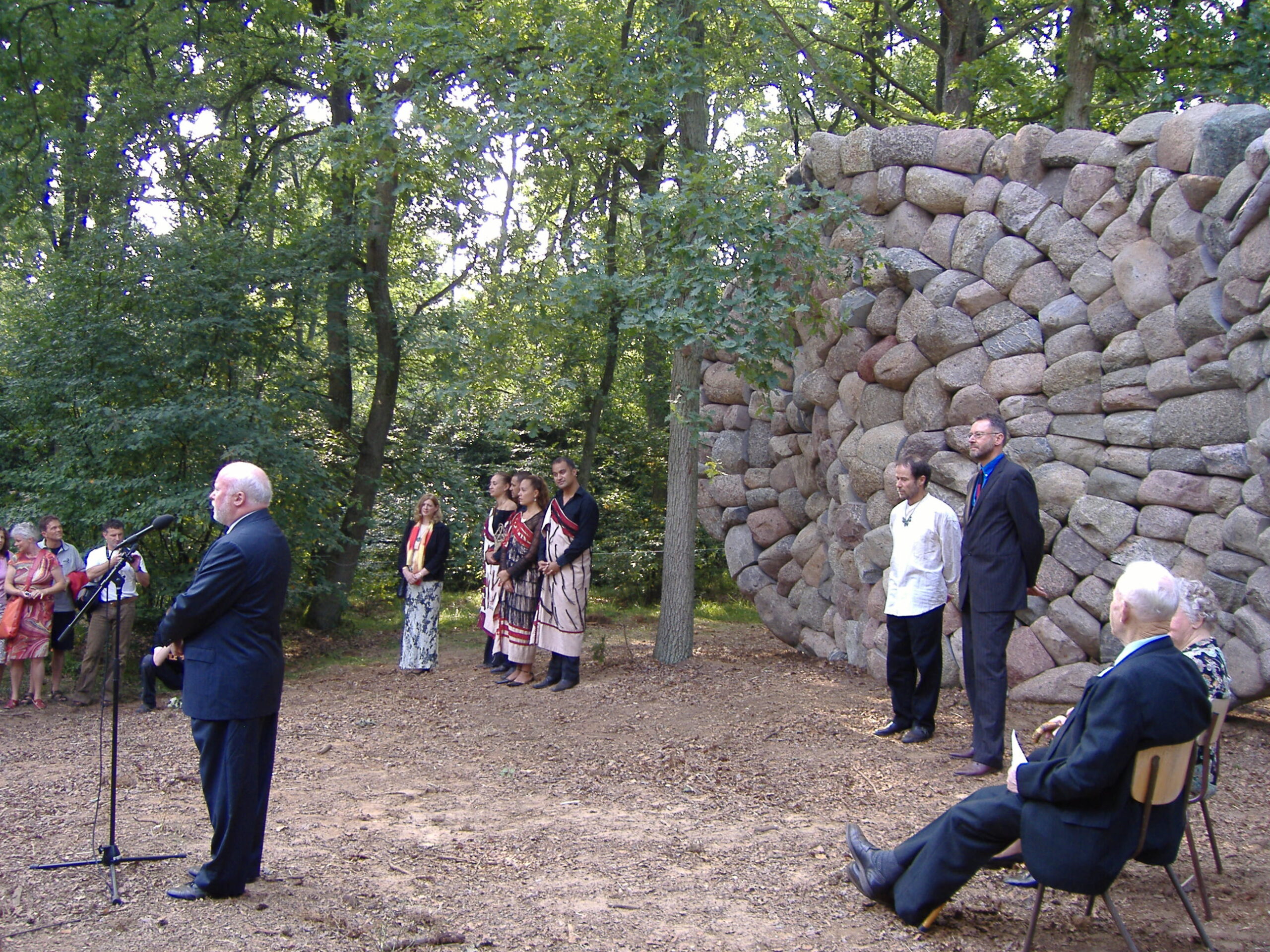 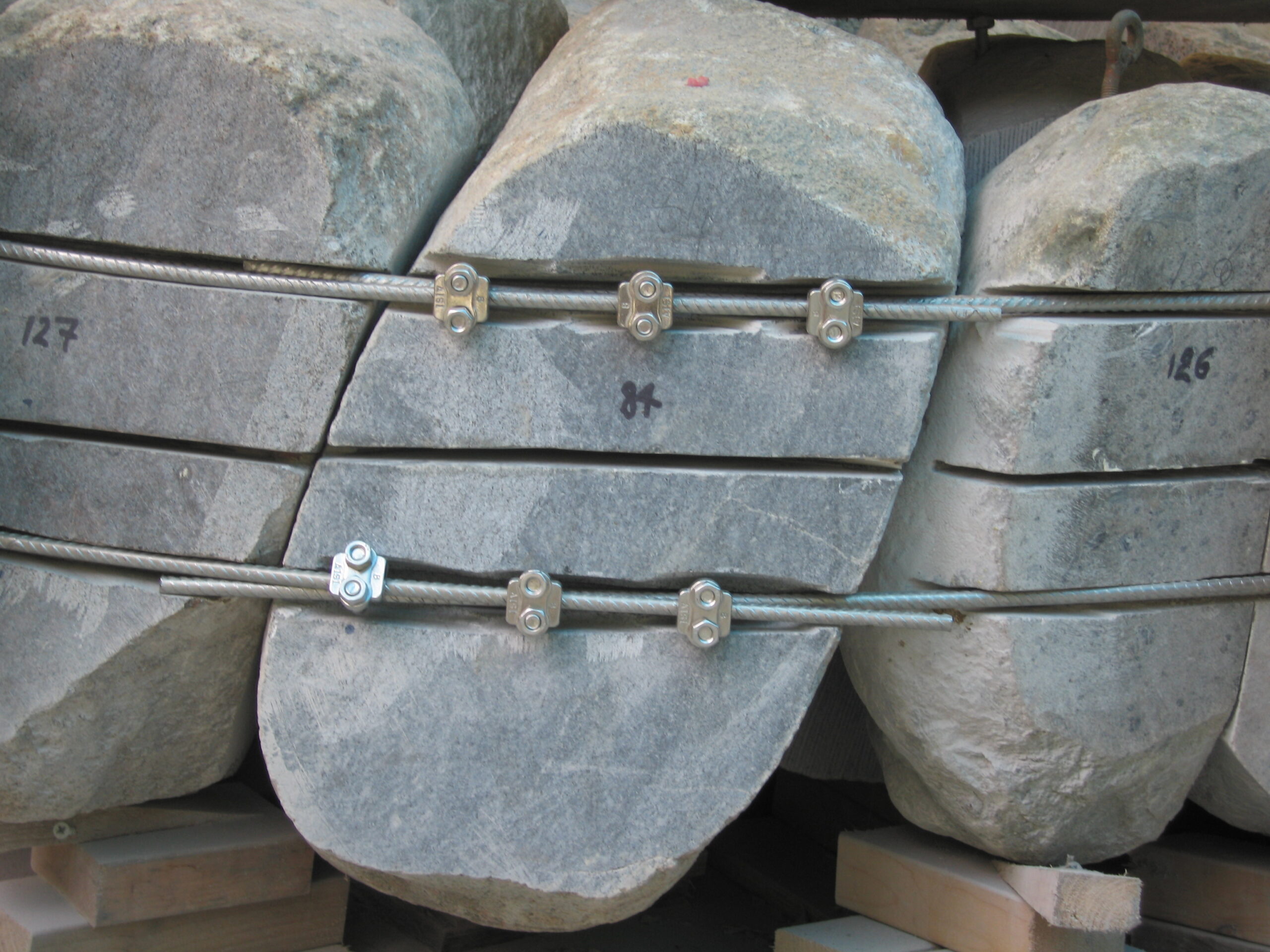 Intensive research into the geomorphology and social history of the sculpture park and surrounding Hoge Veluwe area resulted in five key factors that became the basis for the sculpture concept:

Echo van de Veluwe took a team of five, ten months to make in an open work site adjacent to the sculpture site. 310 erratic boulders were used and in total weighs 32 tonne. Thousands of visitors visited the sculpture under construction in the sculpture garden.

The sculpture was named by Peet Brons, a 97 year old retired farmer and wise person of the area who embraced the project and team from day one.